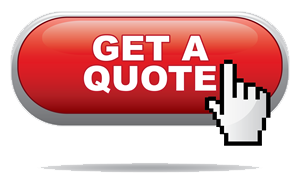 How Does Ductless Air Conditioning Save Energy?

How Does Ductless Air Conditioning Save Energy? 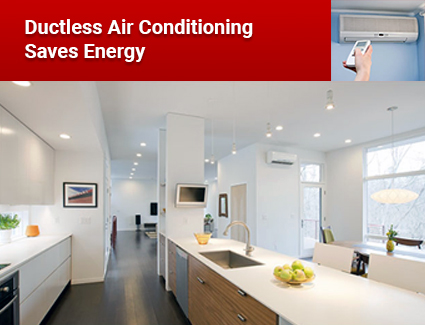 Zone Cooling/Heating:  One advantage ductless air conditioners have over conventional A/C is that the temperature can be fined tuned in every area of the home.  With just a remote control, a person can easily control the temperature of each room efficiently.  In the case of other air cooling systems, large amounts of electricity are wasted as zone cooling/heating is not an option.

No Duct:  As the name suggests, ductless air conditioners do not feature any ducts which helps a customer to avoid the energy losses often associated with ducts.  Energy loss from ducts in central forced air systems can mount to around 30%; this sizable loss of energy can be avoided with a ductless system.

Handlers:  Ductless air cooling systems feature handlers which help track temperature.  Handlers offer the flexibility to access climate-controlled systems in any room of your house or building.  With the launch of modern and updated ductless air conditioning technology, a single condenser can now power four handlers at a time, giving you the benefit of energy and cost savings.

When you’re considering buying an air conditioner, think about purchasing a ductless system.  Keep your space cool and comfortable while also cutting down energy waste by as much as 30%, maximizing your energy savings, breathing easy through a simple installation process, and spending less of your hard earned cash by contacting Earth Energy Systems in Siren, WI. 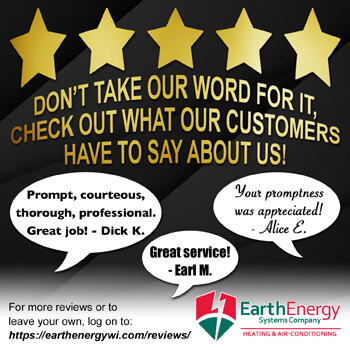 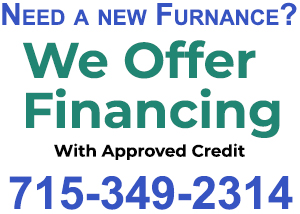 Our Certifications and Products

Service Areas include, but are not limited to: